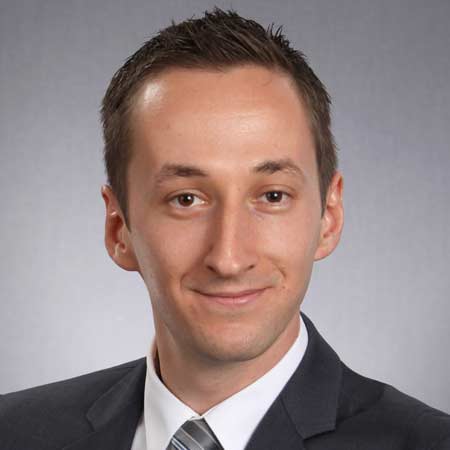 Areas of Practice:
Joshua C. Hausman is an associate practicing in the areas of labor and employment law as well as general litigation.

Following law school, Josh served as the law clerk for the former president judge of Washington County. In that capacity, Josh helped to draft opinions and decide numerous matters which were affirmed by the appellate courts, including a matter of first impression involving the statutory cap on damages under the Political Subdivision Torts Claims Act. Josh next worked as an associate attorney for another Pittsburgh law firm where he practiced civil litigation, honing his legal research, writing, and advisory abilities for clients in a variety of matters. In only his second year of private practice, Josh represented his client in a two-day jury trial, obtaining a successful jury verdict on claims brought under Pennsylvania’s Wage Payment and Collection Law.

Josh met his wife Amanda in law school. This was, in his opinion, easily the best part of the law school experience. Josh and Amanda currently live in Dormont with their cat, Zira, who enjoys sunbathing in their windowsills while Josh and Amanda make repeat visits to local ice cream shops. Josh also enjoys making short films, and he is, to his knowledge, the only attorney to lead a filmmaking team in the Pittsburgh 48 Hour Film Project.