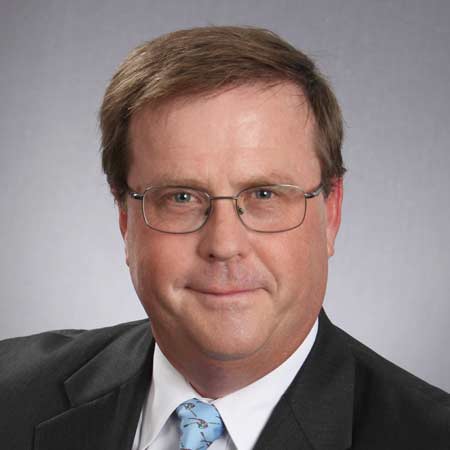 Villanova University School of Law in 1987

Admitted to practice in Pennsylvania in 1987.

John P. McLaughlin has been representing employers in the private and public sector since 1989. In addition to providing daily labor and employment advice to employers, John represents employers in negotiations, grievance and interest arbitration, charges of unfair labor practices and union elections before the National and Pennsylvania Labor Relations Boards. He also defends employers in federal and state court and before administrative agencies involving claims of discrimination, harassment, and retaliation.

Mr. McLaughlin routinely serves as the employer-appointed arbitrator in interest arbitrations under Act 111 and Act 195 and the arbitration of discipline and discharge cases involving uniformed and non-uniformed employees. A specific focus of John's practice is conducting investigations of alleged workplace discrimination, harassment, wrong doing by employees on or off duty, misbehavior by elected or appointed officials and misconduct by police officers or other uniformed employees. John also regularly advises employers in pension and labor matters. He has represented public employers in litigation involving significant pension and labor matters and has drafted legislation and testified before the Pennsylvania legislature regarding those issues. On a day-to-day basis, Mr. McLaughlin counsels employers regarding labor matters under the Pennsylvania and federal law, Heart and Lung Act litigation and disability and pension issues involving police, fire and non-uniformed employee

In his spare time, John enjoys sailing on the Chesapeake Bay, playing ice hockey and golfing.