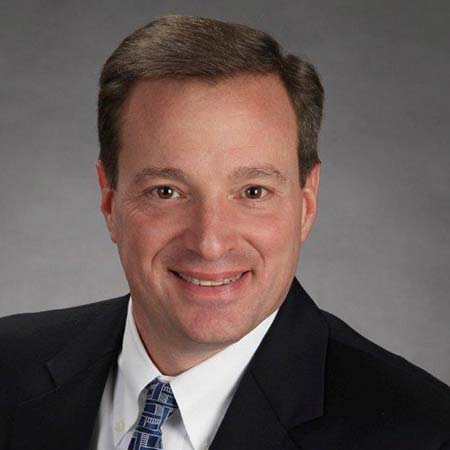 Areas of Practice:
Michael A. Palombo is a shareholder practicing in the areas of labor and employment, municipal law/school law, administrative law and appellate law.

Admitted to practice in Pennsylvania in 1993.

Admitted to practice before the United States District Court for the Western and Middle Districts of Pennsylvania and the Third Circuit Court of Appeals.

Following his graduation from Duquesne Law School, where he was a member of the Duquesne Law Review, Mr. Palombo found his passion representing employers in labor and employment matters. Mike represents public employers in matters relating to general municipal law as well as labor and employment matters including labor relations, collective bargaining negotiations, personnel and human resources consulting, wage and hour disputes, claims of discrimination and other issues that arise for employers in the public sector. Mike has written several articles on these topics, has provided training to his clients on issues they face, and served as a contributing editor for How Arbitration Works, Sixth Edition, Elkouri & Elkouri, a national treatise on the grievance and interest arbitration processes. Mike is a frequent presenter for public sector organizations, including the Pennsylvania Municipal League, the Local Government Academy, and the Allegheny League of Municipalities.

Mike grew up in the City of Pittsburgh, where he learned the value of hard work. In fact, Mike was working as a school custodian during his college years when he met Kelly, a first grade teacher at the school. Mike and Kelly married after his graduation from law school and raised two children, Tyler and Maria. Family is the focus for Mike. When he is not pursuing his hobbies and interests away from work, he is spending lime with his extended family, nearly all of whom live in the Pittsburgh area. Mike resides with his wife in Mt. Lebanon.