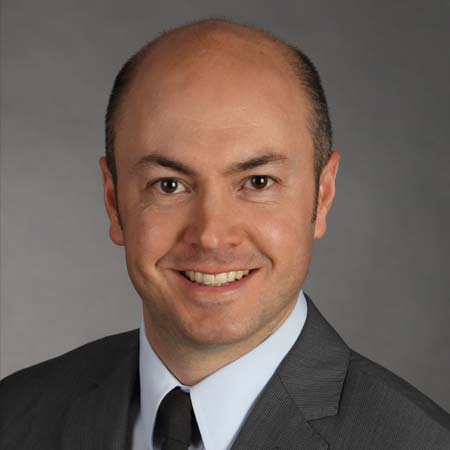 Areas of Practice:
Shon K. Worner is a shareholder practicing in the areas of labor and employment, education, civil service, and municipal law.

Admitted to practice in Pennsylvania in 2001.

Mr. Worner's practice focuses on representation of both public and private employers in labor relations, collective bargaining negotiations, grievance and interest arbitration hearings, proceedings before the labor board, human resources counseling and training, defending employment discrimination and unemployment compensation claims before administrative agencies, counseling on wage and hour issues, and other legal issues which arise in the context of employment. Mr. Worner also counsels numerous local municipalities' civil service commissions in the role of solicitor.

Before transitioning his practice to Campbell Durrant, Mr. Worner was a partner in a law firm that served as general counsel to the state's largest cyber charter school. In the course of that representation, he worked closely with the school board and administration on a myriad of employment, wage and hour, education, administrative, and property law matters. Mr. Worner also represented the school in the role of lead counsel before the Pennsylvania Commonwealth Court, en banc, and the Pennsylvania Supreme Court in a case of first impression relating to a funding dispute between a local school district and the cyber charter school.

Mr. Worner has written numerous articles on labor, employment, and civil service topics and he is a frequent presenter for the County Commissioners Association of Pennsylvania, the Society for County Human Resources Professionals of Pennsylvania, the Pennsylvania Municipal League, and the Local Government Academy.

In addition to having served as Co-Chair on the board of a local non-profit organization which provides early childhood education programs in affiliation with the Westminster Presbyterian Church, Mr. Worner was also recently reappointed to the Upper St. Clair Civil Service Board. Outside of the office, Mr. Worner's priority is spending time with his wife and two daughters. He also enjoys reading, biking, skiing, and attempting to score another hole-in-one. A native of northern Ohio, Mr. Worner proudly admits to being a fan of the Cleveland Browns.