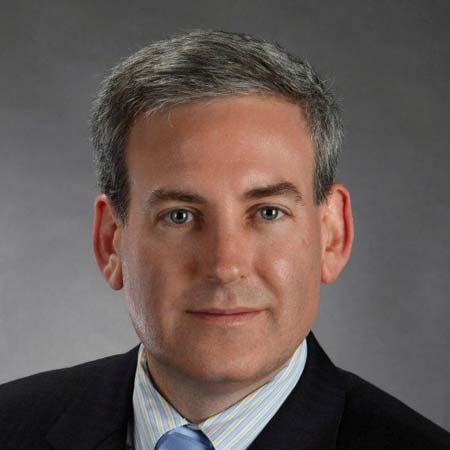 Areas of Practice:
Paul N. Lalley is a senior associate practicing in the areas of labor and employment, municipal law/school law, and appellate law.

Education and Admittance:
The University of Pennsylvania BA, 1993.

The Dickinson School of Law of the Pennsylvania State University JD, 1996.

Admitted to practice in Pennsylvania in 1996.

Paul has argued cases involving public school issues before the Pennsylvania Supreme Court, the Commonwealth Court of Pennsylvania, and the United States Court of Appeals for the Third Circuit. He has represented public school clients in state and federal court, in cases involving employment and constitutional claims, as well as in proceedings before the Equal Employment Opportunity Commission, the Pennsylvania Human Relations Commission, and the Pennsylvania Labor Relations Board. He has conducted training for public school administrators on student discipline and employee privacy issues, and presented before the California Council of School Attorneys on the Health Insurance Portability and Accountability Act. He also served as the Chairman of the Local Tax Study Commission of the Wallingford-Swarthmore School District.

Since moving to the suburbs of Pittsburgh, Paul has handled cases that have impacted people in Western Pennsylvania. He successfully led the constitutional challenge to the initial legislation that resulted from the closing of Duquesne High School. On behalf of the Pittsburgh Public Schools, Paul persuaded the court to grant a one-year delay in the Allegheny County property assessment, which allowed taxpayers additional time to challenge their property assessments.

Although Paul now lives in Upper St. Clair with his wife, Jessica (a Bethel Park native) and their two daughters, Felicity and Reagan, he remains a loyal (but quiet) supporter of his Philadelphia sports teams.